Are we in a recession?

Are we in a recession? It depends on who you ask.

With interest rates on the rise and GDP growth on the decline, many Americans fear that if we aren’t already in a recession, we will likely be in one soon. However, the White House argues that even though GDP has fallen, America is not in recession due to too many areas of the economy performing “too well.” Many critics, such as Florida Governor Ron DeSantis, contend that, historically, two consecutive quarters of negative GDP growth indicate a recession and that the government is trying to “redefine what a recession is.”

So what, then, is the definition of a recession and are we in one?

Don Wiggins, CEO of Heritage Capital Group, weighed in on the topic. “Well, beauty is in the eye of the beholder, and it depends on the definition,” Don mused. While he agrees with DeSantis that two-quarters of negative growth is the most common definition of a recession, he explains, “I think what they’re doing is they’re, to some extent, redefining to fit their purposes.”

While the verdict is still out on if we are officially in a recession or not, one thing is certain for now. We can expect the cost of borrowing money to continue to rise as the Fed raises rates ever higher to mitigate inflation. 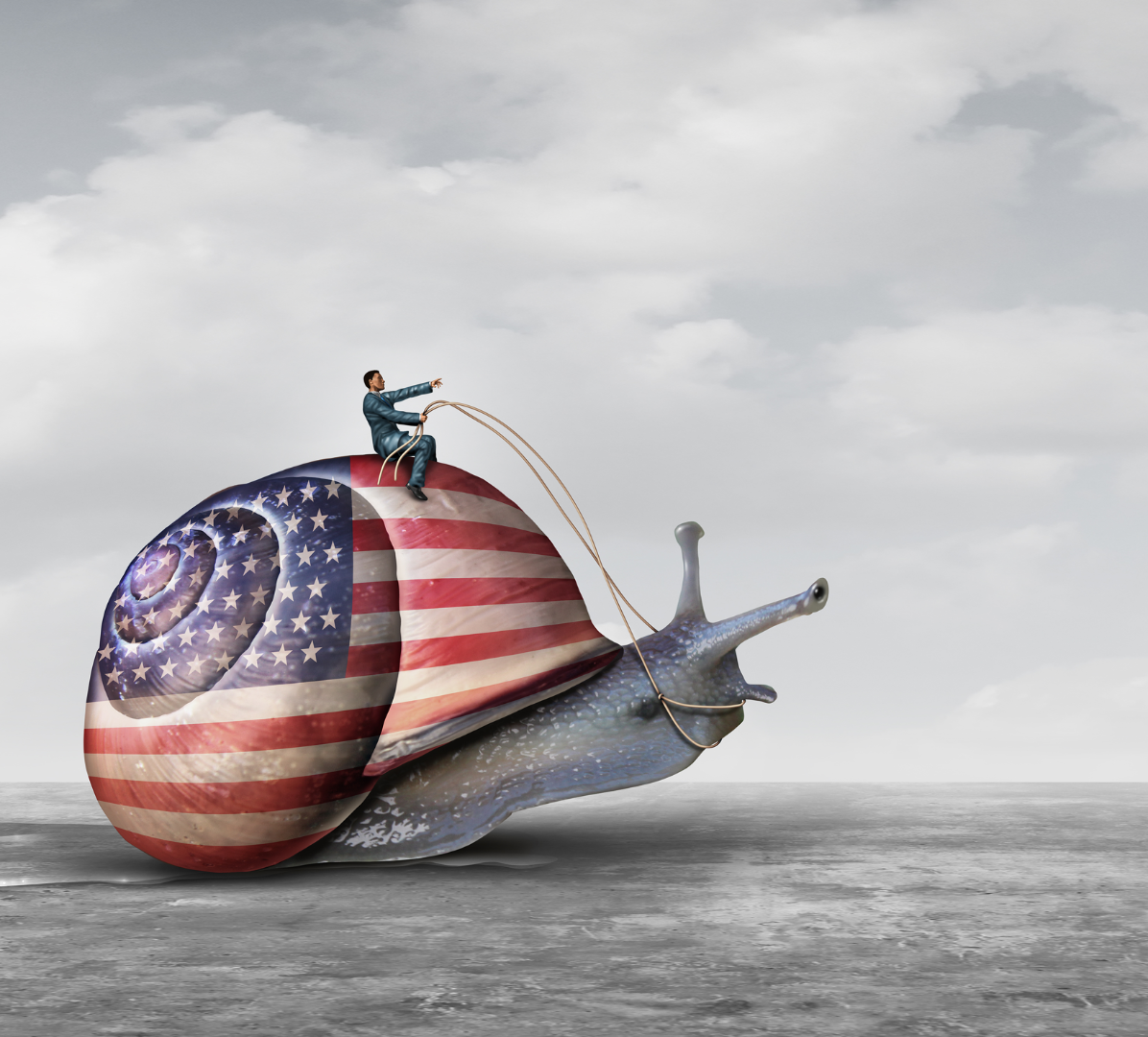