Heritage Capital Group, Jacksonville, Florida. Interest rate swap agreements are widely used by both publicly traded and closely held companies. The market for these agreements has increased substantially since they were introduced in the early 1980s, and currently the over-the-counter market for interest rate swaps exceeds $341 trillion. These business transactions can be complex and have a significant impact on a firm’s financial performance. For this reason, special accounting standards have been established for reporting these agreements and other derivative instruments in a firm’s financial statements.

Derivative instruments, such as interest rate swaps, are normally reported at fair value even when an organized, active market for the instrument does not exist. Generally accepted accounting principles (GAAP) also require that the fair value measurement include the consideration of nonperformance risk: that is, the risk that one of the counterparties may default in its performance obligation prior to final settlement of the contract.

This white paper presents a method for valuing the most common interest rate swap structure used in today’s market and an introduction to nonperformance risk. This paper also describes BVI’s business valuation model, which is similar to the methodology used by dealer banks and can be efficiently applied to both publicly traded and closely held businesses. This method also can be applied to other derivatives such as foreign currency exchange contracts and other similar instruments. 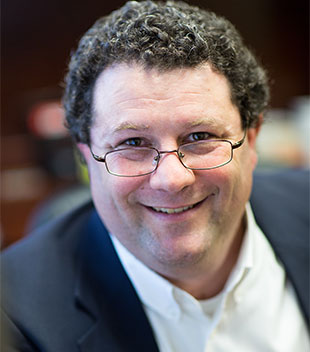