Patrick Emmet has been appointed by The Memorial Park Association’s board of directors as the chair of the Finance Committee, where he will serve a three-year term.

Patrick is a principal with Heritage Capital Group where he focuses on financial and strategic advisory services.

He has spent over 30 years in finance, sales, operations and leadership roles. Prior to joining HCG, Patrick was part of the leadership team at Encell Technology, a new technology battery storage company, located in Gainesville, Florida. In that role, he headed administration, recruiting, human resources, information technology, and was part of the capital raise team. Patrick began his career with Frito-Lay in the management training program, and later became Regional Finance Manager for the Central Gulf area.

Before joining Encell, Patrick worked as Chief Financial Officer of an executive staffing firm responsible for all aspects of finance, treasury, information technology, human resources, and was a member of the board of directors. During his tenure, he helped orchestrate the turnaround of the firm in 2007, and later was honored by the Atlanta Business Chronicle as one of the three finalists for CFO of the Year for mid-size private companies.

Early in his career, Patrick worked for Bax Global, a multi-billion dollar global logistics and transportation company in varying capacities including, Regional Director of Operations and Director of Finance - Globally for the Global Supply Chain Division. In his position as Director of Finance, he was responsible for P&L management, pricing and real estate transactions worldwide.

Patrick graduated from Rollins College with a Bachelor’s degree in Economics and an MBA in Finance. While at Rollins, he was a four-time All-American in tennis and was the #1 ranked NCAA Div II National Singles Champion in 1987. Patrick currently sits on the tennis committee at Timuquana Country Club, is a member of the Executive Cabinet of the American Heart Association, a member of the Riverside Rotary Club, and was inducted into the Rollins College and the Sunshine State Conference Hall of Fame. 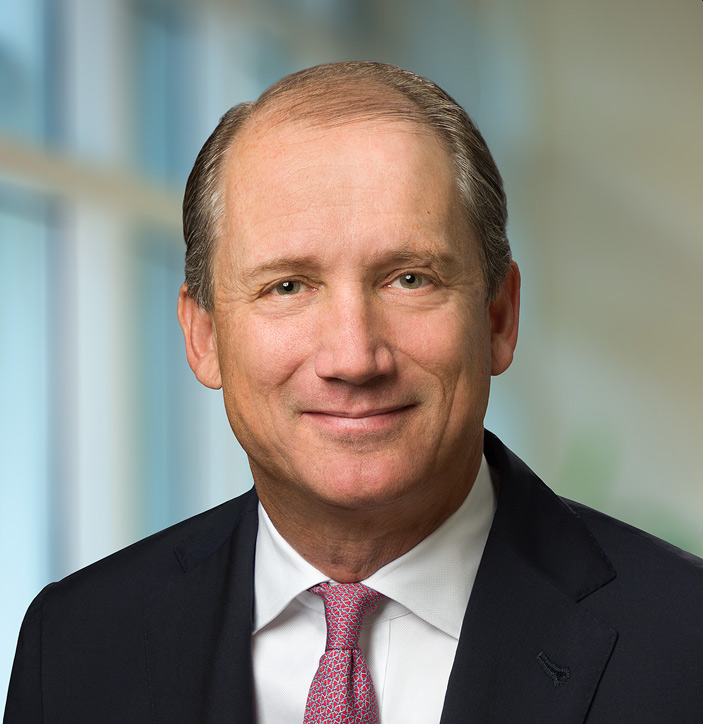